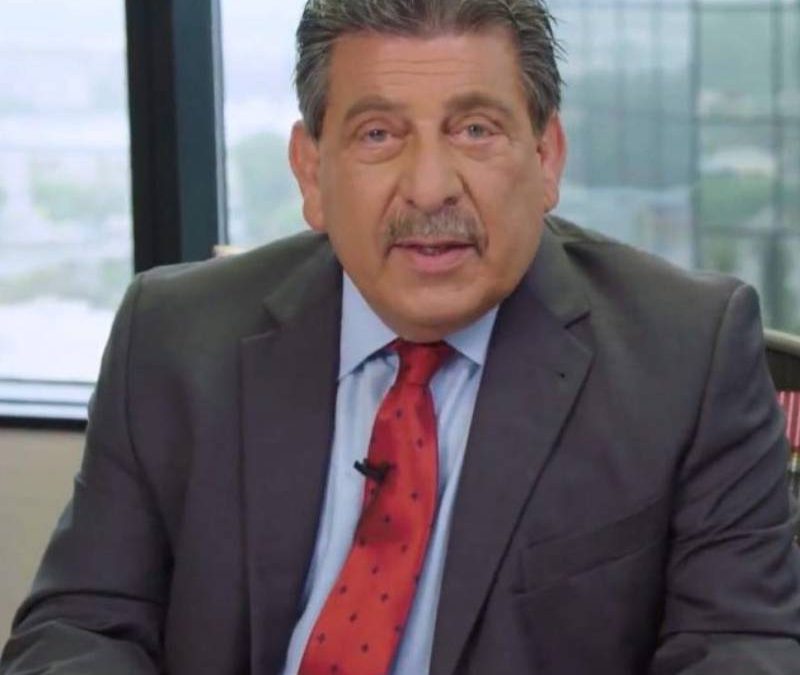 If you owe tax, getting a call from the IRS seems likely. In actuality, it takes a fair amount of time, and not until several notices have been sent for a delinquent taxpayer to receive a call from the IRS if ever. Often the IRS will attempt to collect via correspondence and non-face-to-face actions such as bank levies and wage garnishments. That being said, they do call taxpayers but what occurs when dealing with the actual IRS is nothing like what occurs when you receive a call from a scammer.

The way it works is, people posing as the IRS call taxpayers claiming that they owe unpaid tax and demand that payment be made immediately. Ironically, it is more likely that a taxpayer not owing fall victim to this scam because delinquent taxpayers often know how the IRS works.

These scam artists attempt to collect payment in various ways including requesting that payment be made in the form of gift cards including cards from Apple’s iTunes.

Sometimes the scammer will have some basic information pertaining to their prospective victims which makes the calls more believable. When first contacting the taxpayer, they will introduce themselves as an IRS collector, mentioning specific IRS issues and an amount owing. They then explain that payment must be made immediately. To further scare the taxpayer, they threaten serious collection action which may include losing one’s State ID, losing one’s passport, damaging one’s credit or being placed in jail.

It is not uncommon to receive several of these calls, but without question, the first is the scariest and most like to cause problems for you.

Josh B, a taxpayer from Los Angeles, California was the unfortunate recipient of over a dozen of these calls. For Josh, the calls came about 8 weeks apart. The scammers called his cell phone which allowed him to document the incoming phone number. Unfortunately, it appears these numbers are a mask. Most likely, the caller is calling from out of the US. The calls however, appear to come in on a “Skype” type platform. They have a US area code originating from a non-major US city lying in a smaller US State. When Josh attempted to return one of these calls, he was able to get through to the number provided for just over an hour. When he tried later, the number had been disconnected and became unreachable.

As you may have guessed or come to learn from experience, receiving these call can be frustrating or even worse, cost you money. The IRS suggests that if you receive one of these calls you hang up immediately and contact their IRS Impersonation Scam Reporting web page or call their hotline at (818) 366-4484. While this may be the prudent thing to do, Josh B chose to engage the scammers on his commute to work one day. By doing so, he was able to waste about 5 minutes of the scammers time, and at least temporarily kept them from scamming someone less savvy.

The IRS will not call a taxpayer prior to sending several notices. If they request payment on the phone call they will not ask that the transaction happen over the phone. The IRS typically involves their Criminal Investigation (CI”) unit if criminal wrongdoing is suspected prior to involving law enforcement. Prior to demanding that tax be paid, the IRS allows you to appeal their assessment/s. The IRS allows several ways to pay your taxes and does not demand that you use any certain platform; and, the IRS will not ask for credit card or bank information over the phone.

The key here is knowing if you are actually speaking with the IRS. If you have any doubt, hang up the phone and call them back directly. If you have a few minutes to spare, we highly recommend to listen to the recording of Josh B’s call. Not only is it entertaining but you will gain a better idea of what to expect on one of these calls.